District Administration Office Sarlahi has imposed prohibitory order at Ishworpur Municipality’s Bayalbash bazaar area as the situation took an ugly turn after a trader was killed when a police van hit him. Ram Kumar Mahato, 30, was killed after he was hit by the police van.

The prohibitory order bans gathering of people and people’s movement. Political gatherings and meetings are also banned “DAO has imposed the order to prevent vandalism and arson of public property and to maintain law and order,” added CDO Gautam.

Proprietor Mahato of a cloth store was killed after he was hit by the patrolling police van at Bayalbash on Sunday night. Irate locals and family members had staged protest rallies on yesterday and today. They had attacked Kesharganj Area Police Office with stones.

Locals had set a vehicle belonging to Area Police office ablaze yesterday. Police had fired dozens of tear gas shells and rubber bullets after the demonstration took an ugly turn at Bayalbash. Dozens of police personnel were injured in the clash with locals.

It is learnt that the deceased’s family members are positive about holding talks with the local administration. However, some people and parties have intensified protest giving the incident a political colour. 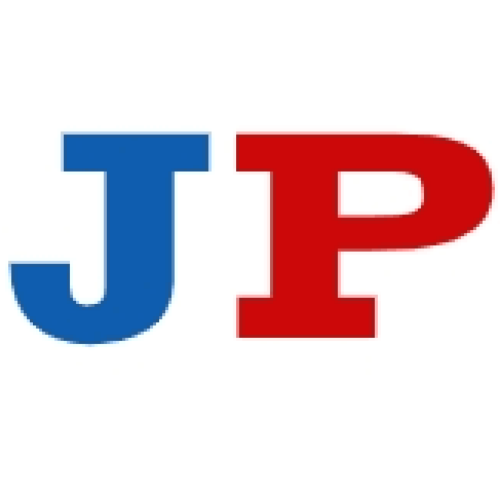 The number of Omicron infections increased, 80 percent of ICU beds...